A pro-active mindset, resulting in a positive maintenance and lubrication culture, pays huge dividends in terms of increased reliability and asset life, reduced downtime and lower maintenance costs. Conversely, a reactive mindset, resulting in a negative culture, introduces inefficiencies from the beginning that can compound, causing major issues and non-conformities over time.

Easy for us to point out, but how do you as a food producer transition from one state to the other?

We visit a lot of production sites and, while we do see best practice, it’s fair to say that, 98% of the time, we see areas that can be optimised – inefficiencies that are often a direct result of the reactive culture we have just discussed.

The good news is that fundamental problems are often in plain sight, so identifying and delivering improvements is usually straight-forward thus allowing for immediate gains.

The even better news is that by opening a company’s eyes to the wider picture of precision lubrication and the positive consequences on reliability and maintenance costs, culture change happens by residual effect – pro-active measures produce a pro-active mindset as stakeholders begin to look at things in a different light.

Activate systems and lubricants are BRCGS compliant by design and so, once implemented, many common challenges are removed from the picture, freeing up ‘brain space’ to focus on the wider picture. Meaningful reporting allows for success to be measured, with each milestone to best practice bringing positivity to all involved.

All of this helps build an optimised lubrication culture. The board are pleased to see increased OEE and reduced maintenance costs; Chief Engineers are happy to avoid the unnecessary negative stress caused by frequent breakdowns, downtime and sketchy audits; the engineering team enjoy increased control and less reactive chasing of tails; everyone benefits from a less pressured situation.

And that’s a culture we all want to be part of!

Activate specialises in lubrication culture transition. We help you every step of the way with expert, knowledge-based recommendations that produce quantifiable results. If you are feeling the need for change, please contact our friendly team today!

We are always on hand to answer any queries and provide comprehensive support on all lubrication matters.

“Thank you so much for your help we cruised through the audit nicely thanks to your swift response! I don’t think there is anything we need at the minute but thank you again for the support - times like that show which suppliers truly deliver support and you do!”

“Thanks to you and the whole Activate team for your assistance this year, it has been great working with you.” 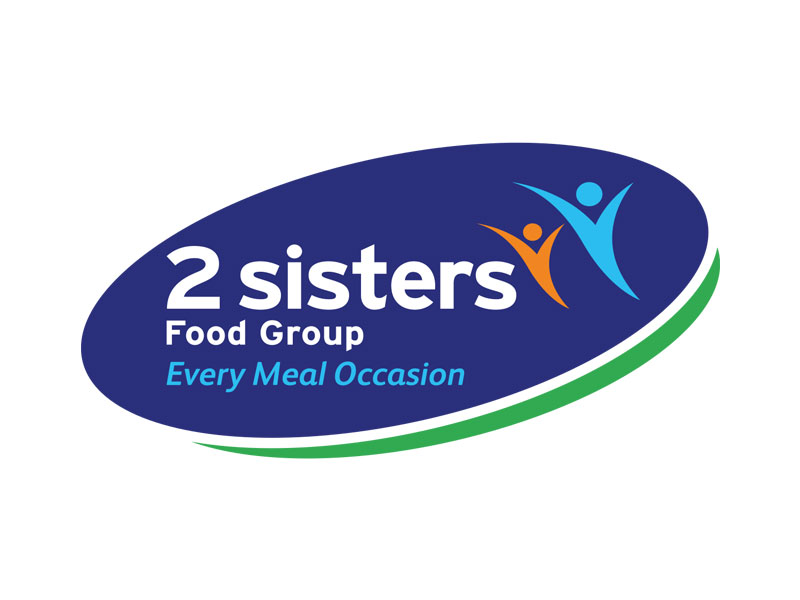 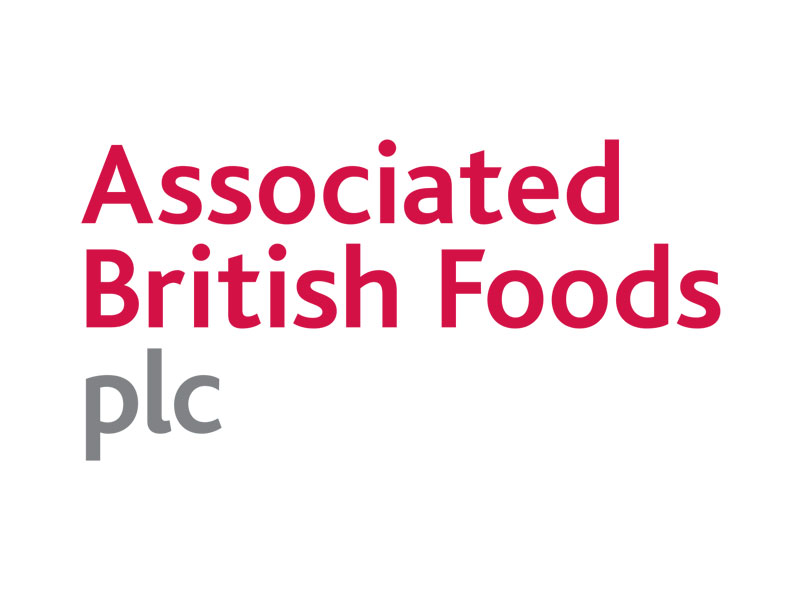 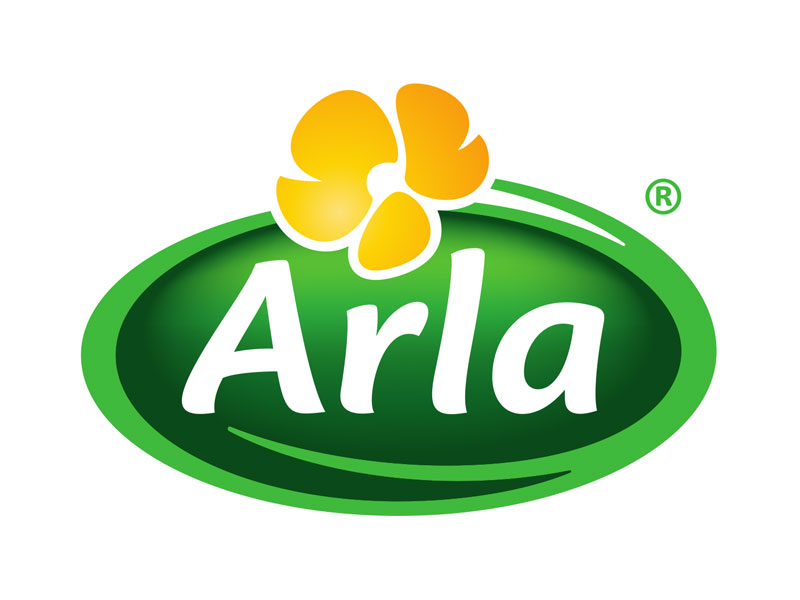 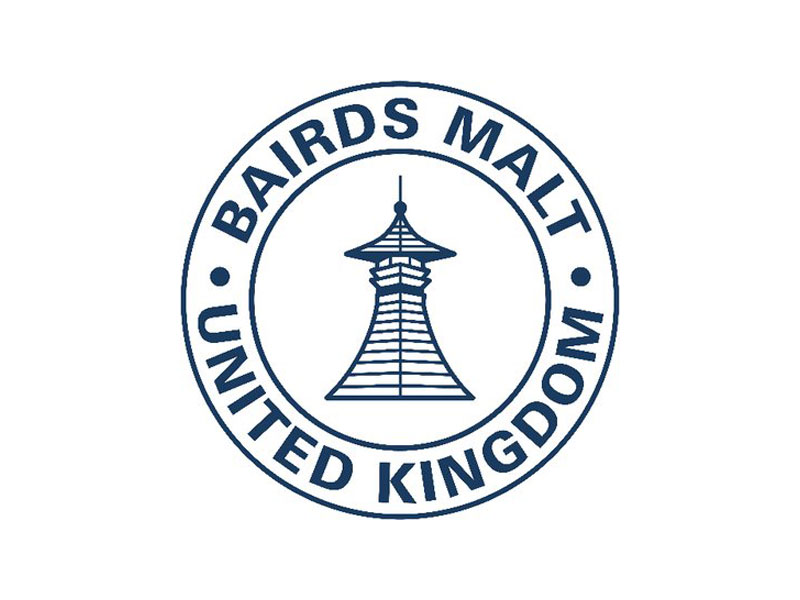 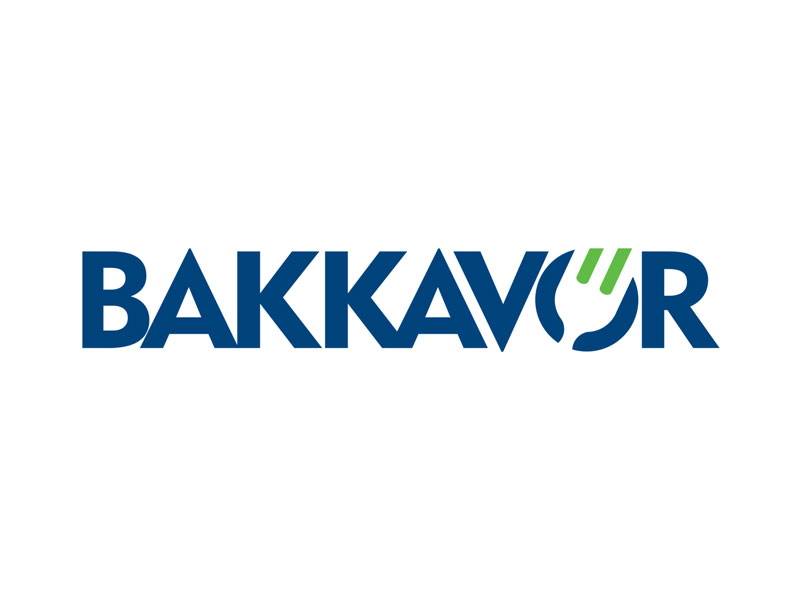 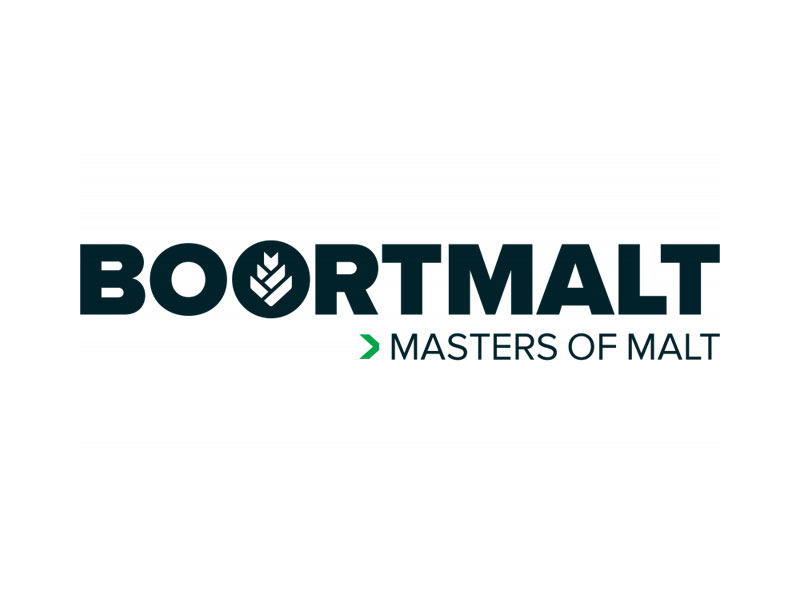 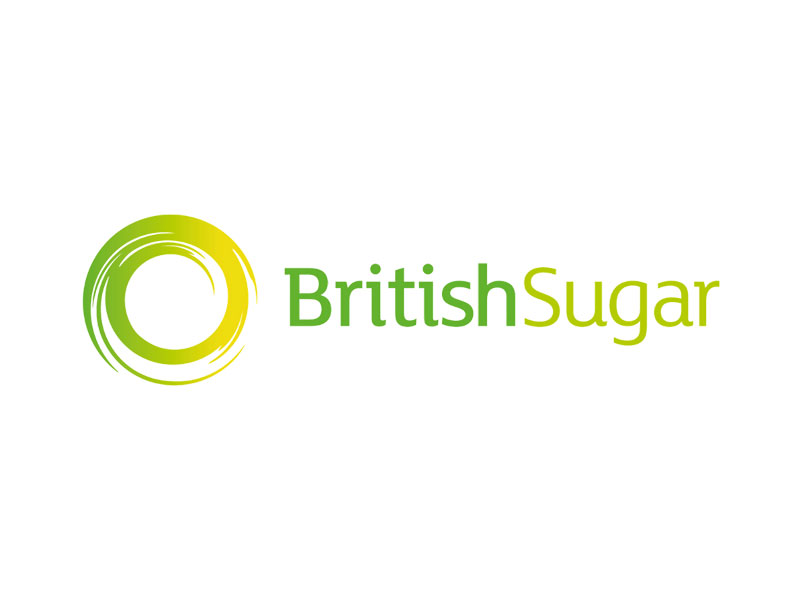 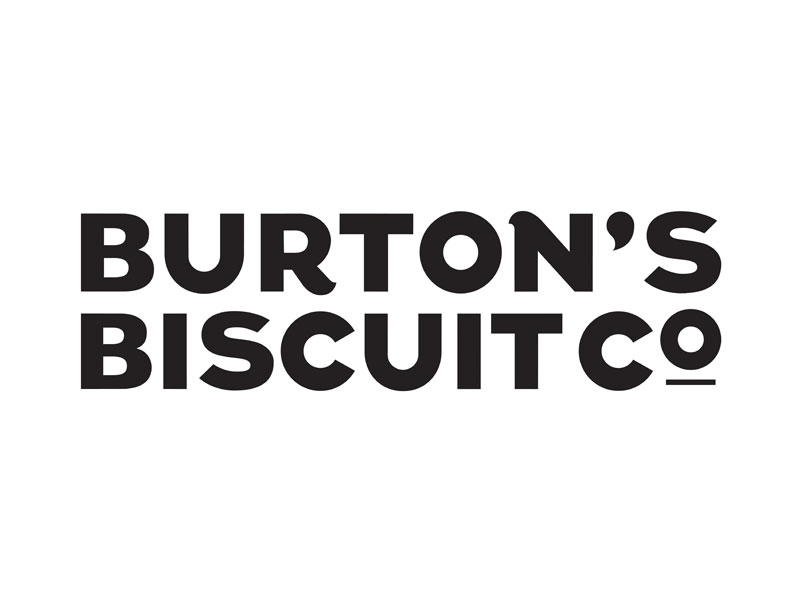 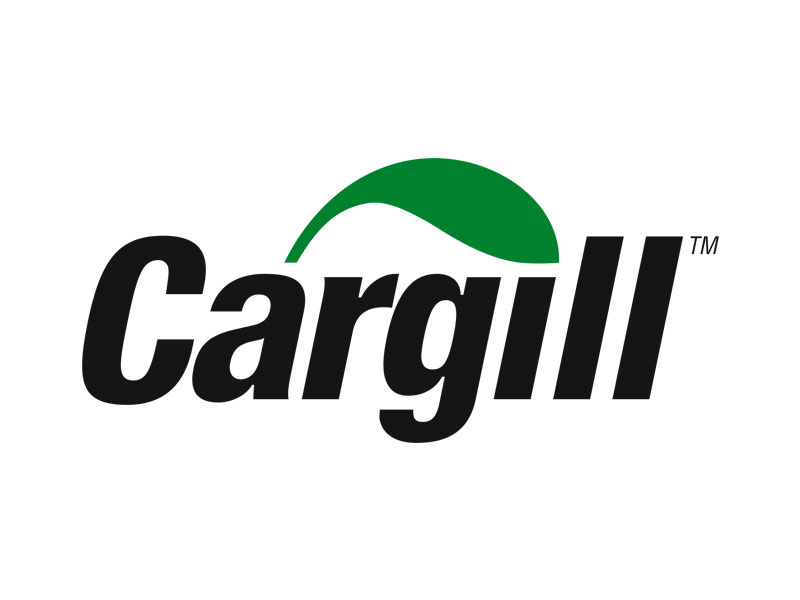 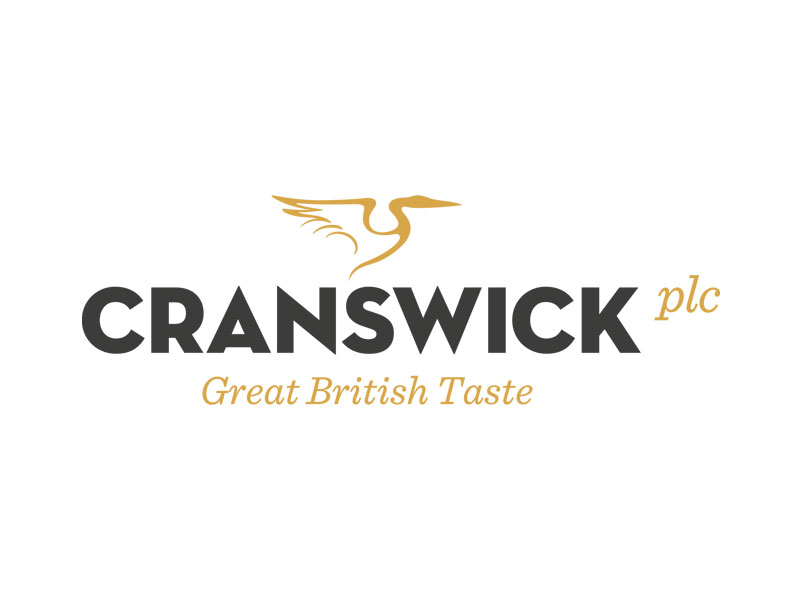 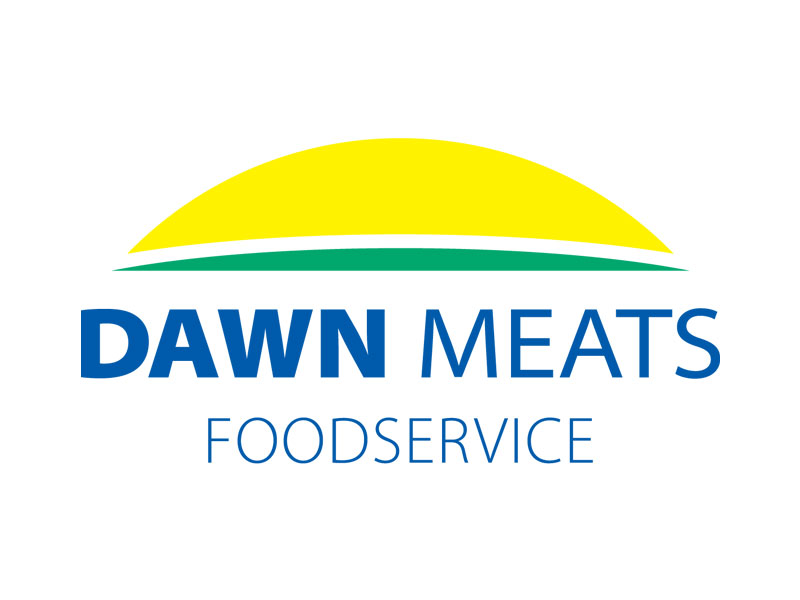 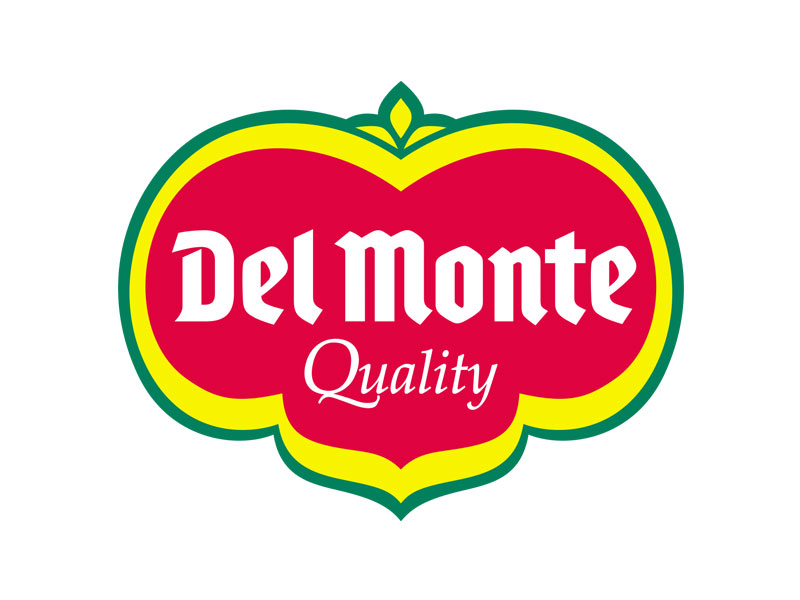 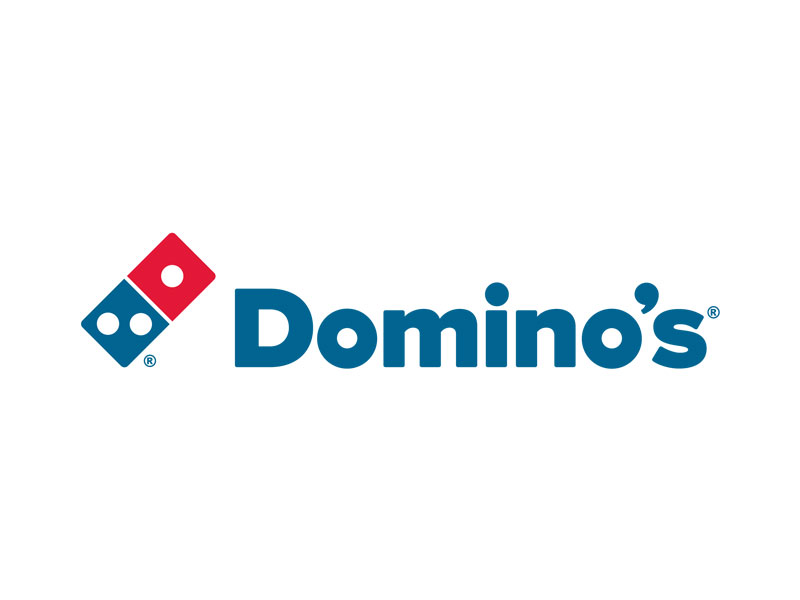 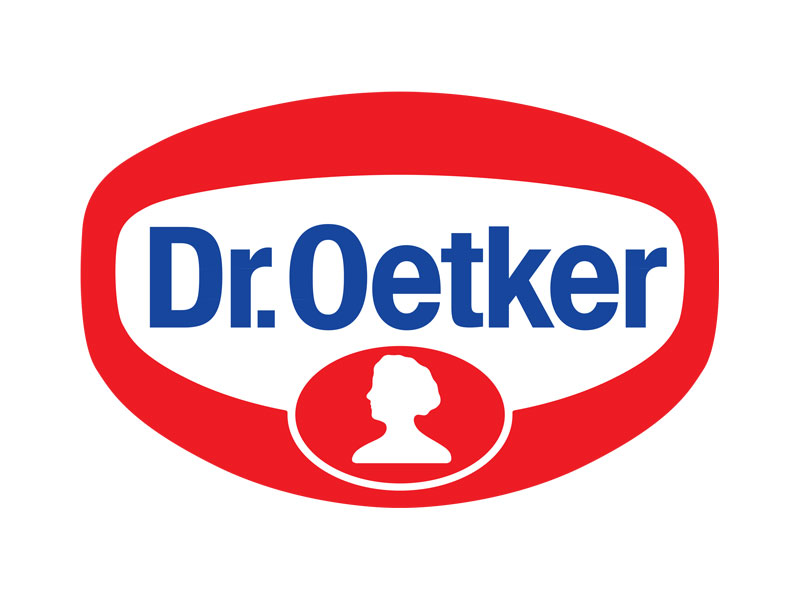 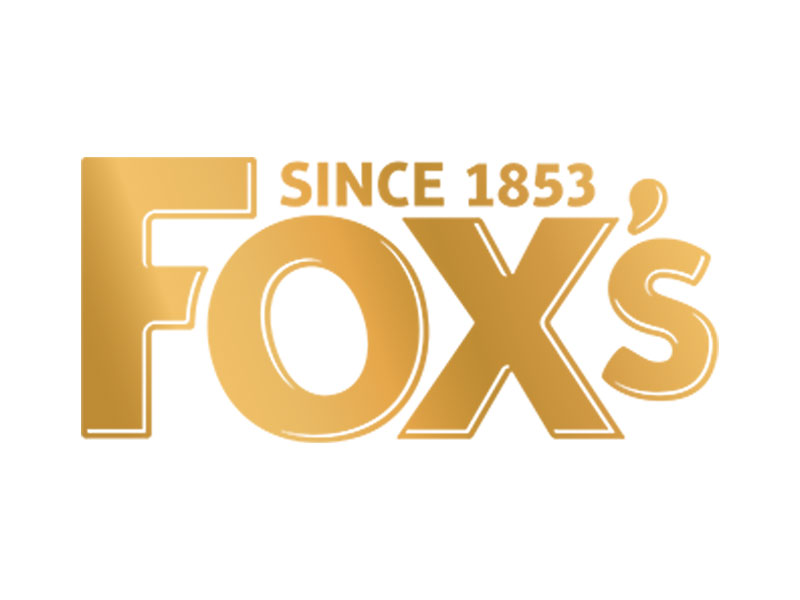 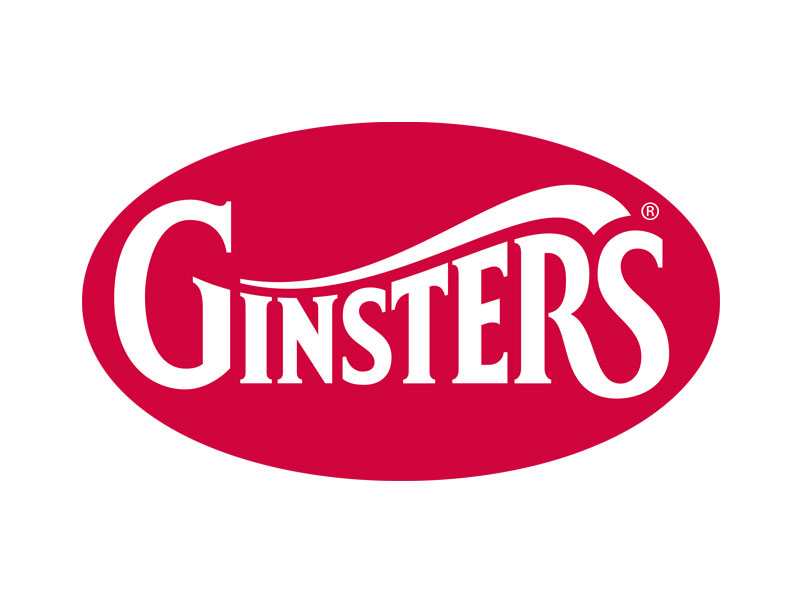 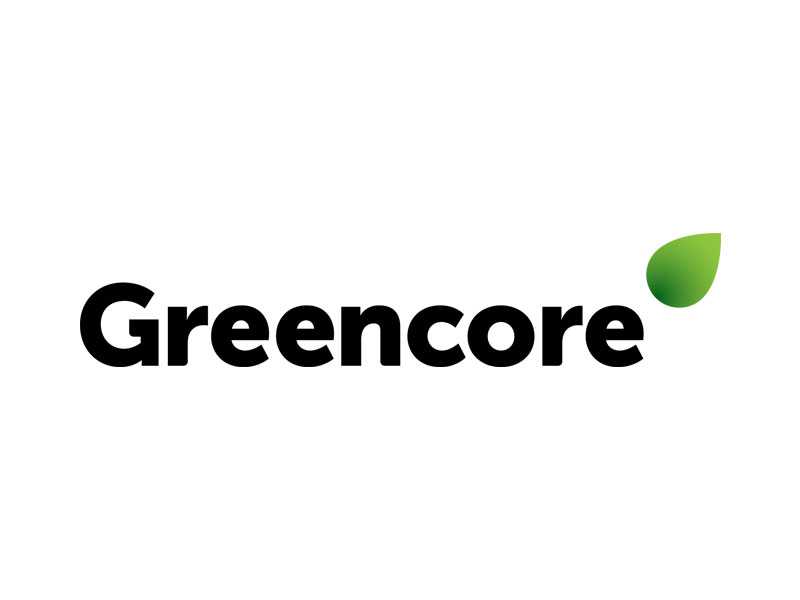 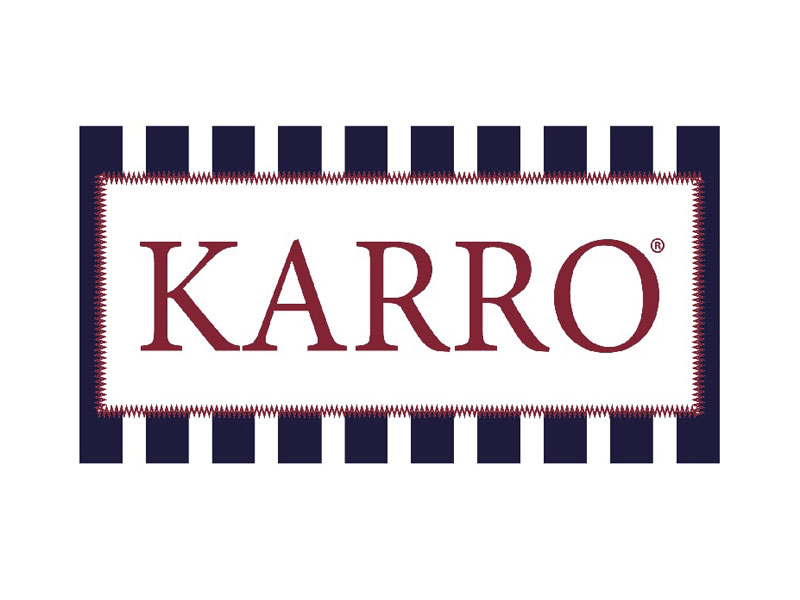 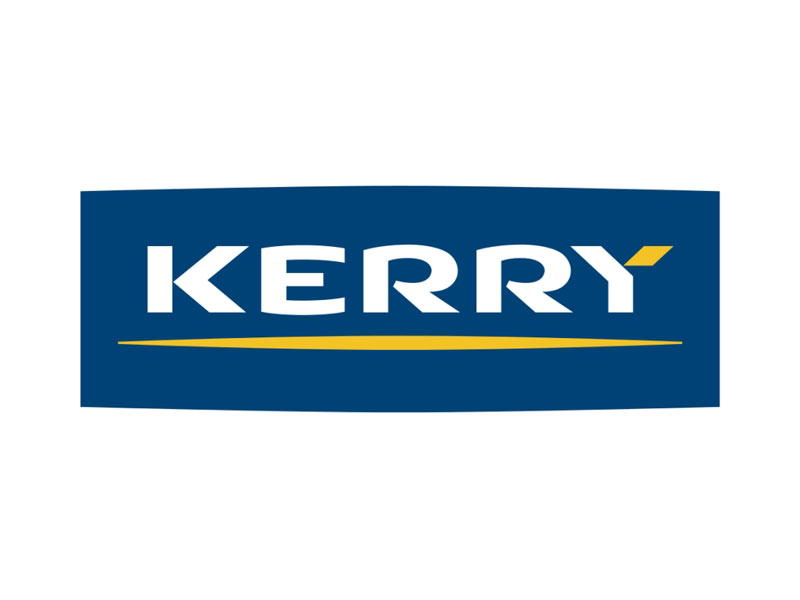 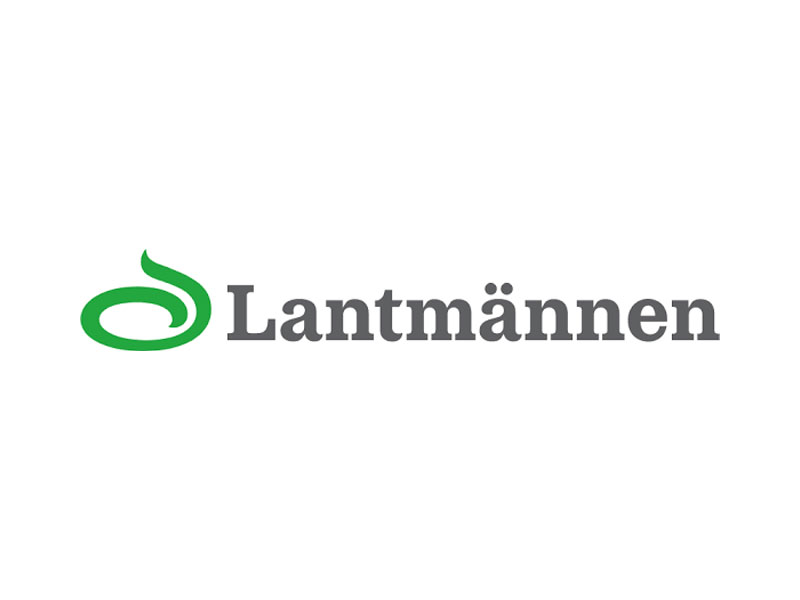 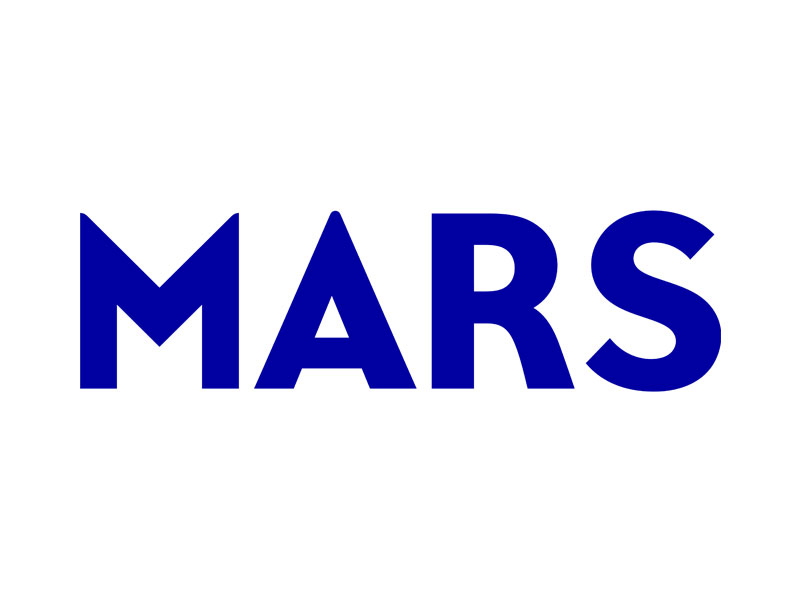 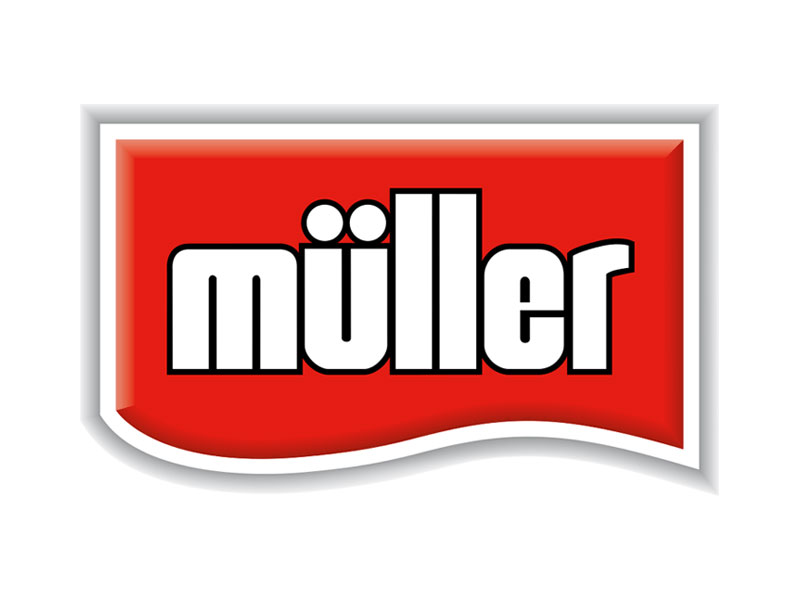 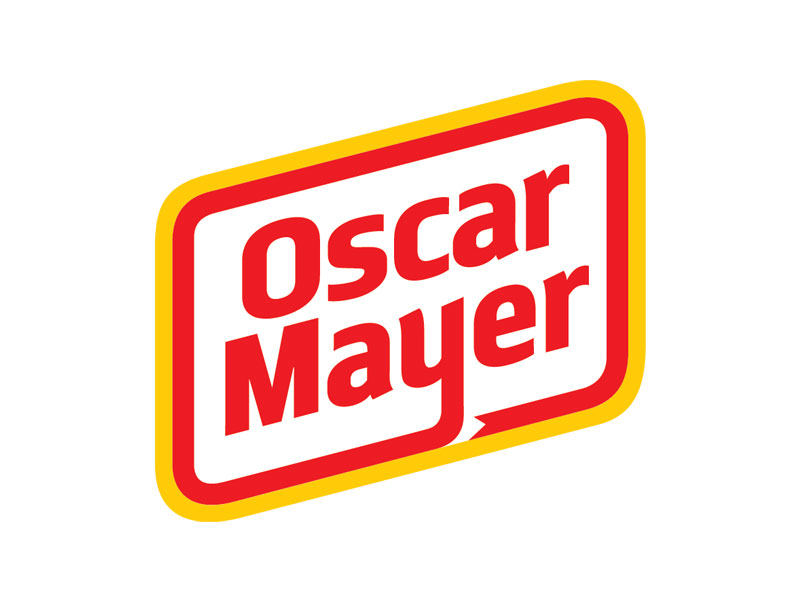 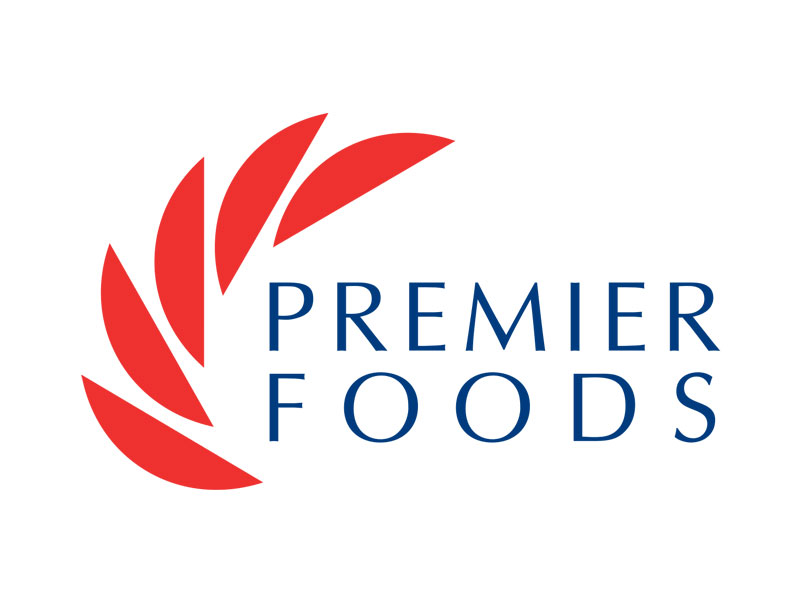 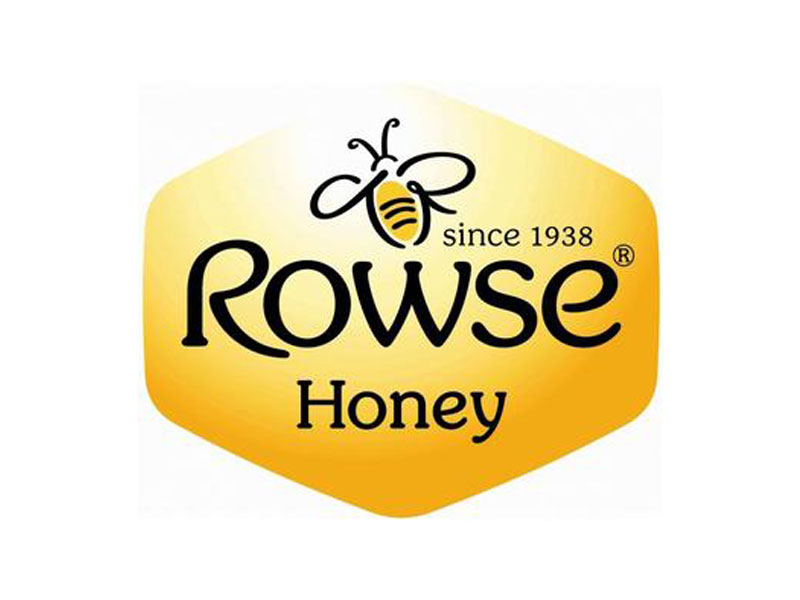 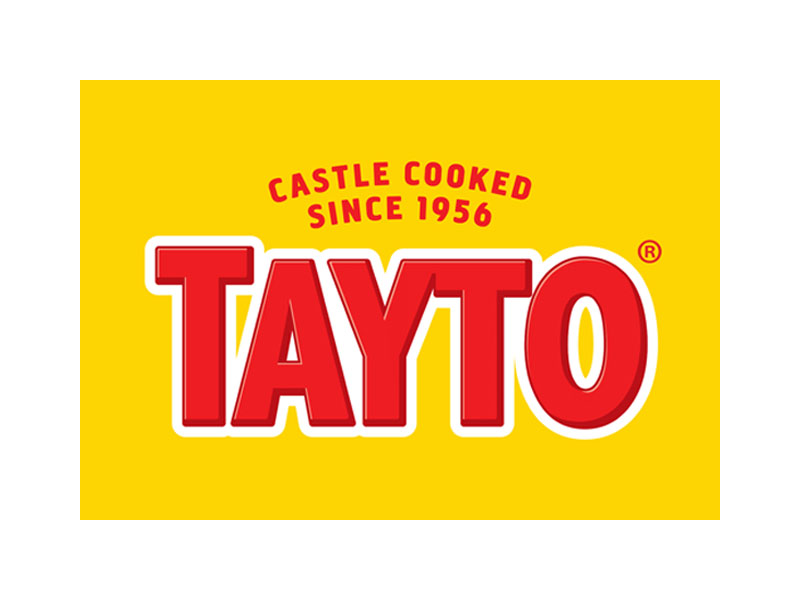 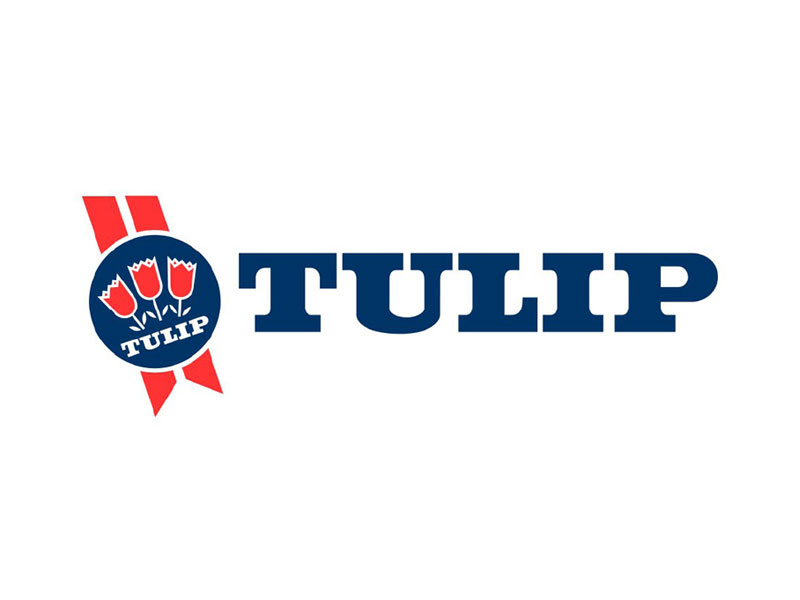 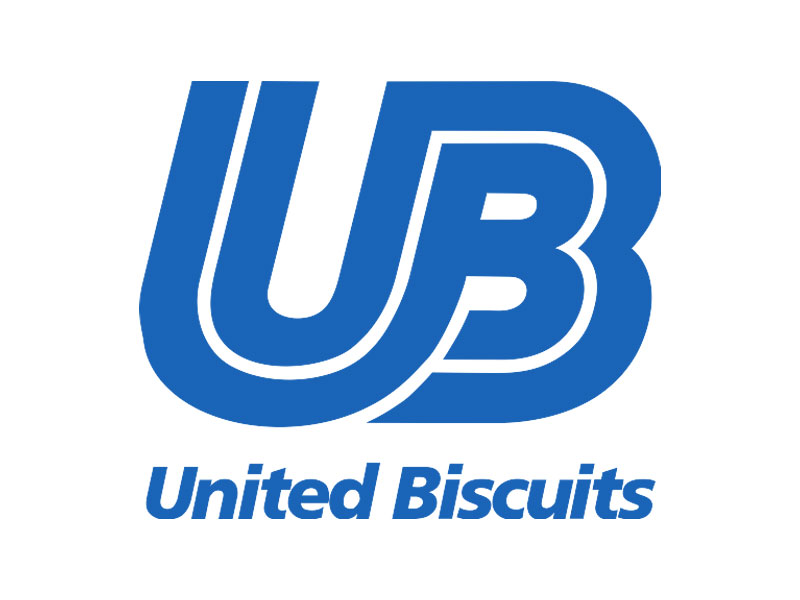 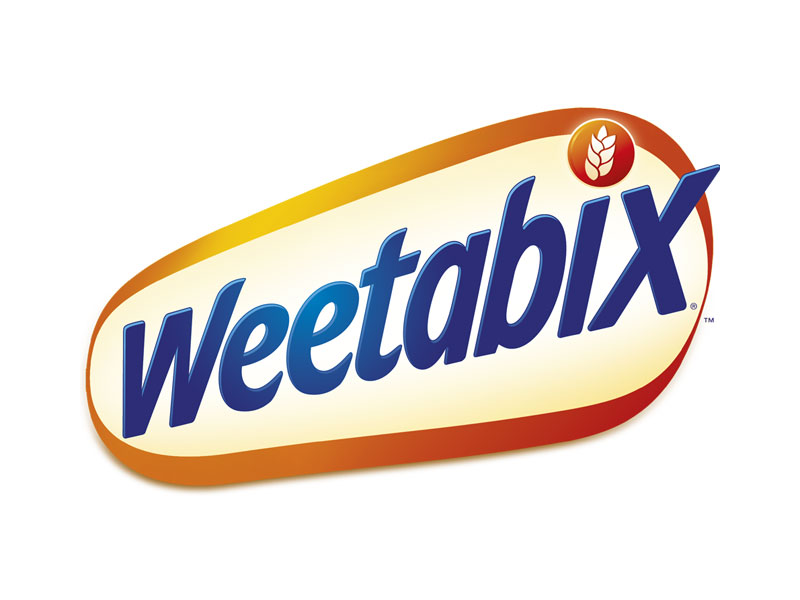 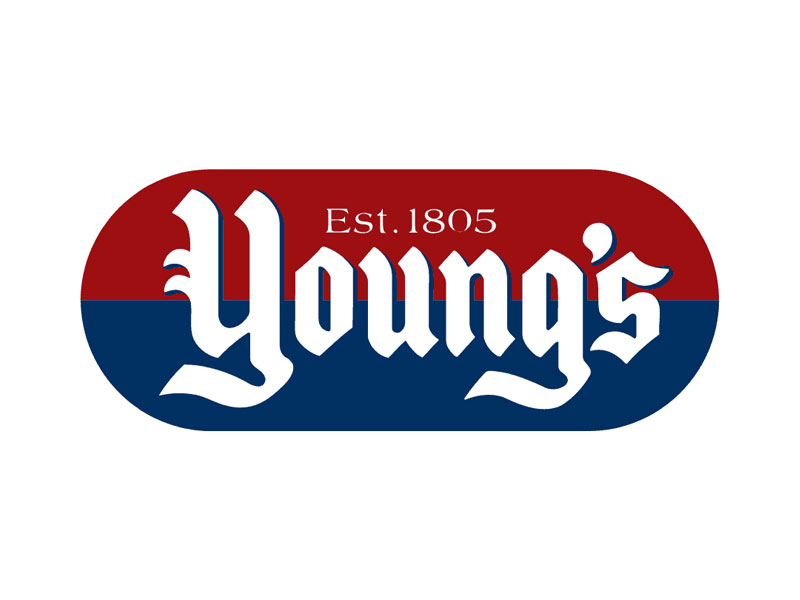